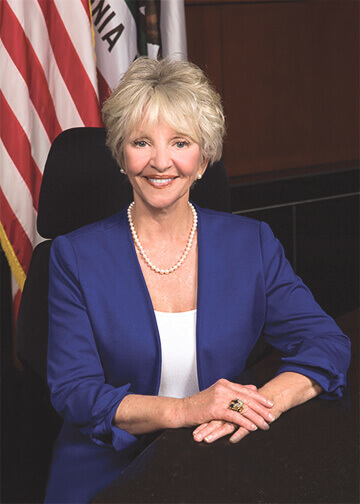 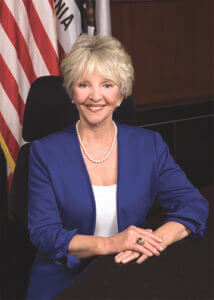 F/ETCA’s approval could reduce debt payments by more than $200 million
The Board of Directors of the Foothill/Eastern Transportation Corridor Agency (F/ETCA) approved a bond refunding transaction at its November 14, 2019 meeting that could result in significant savings. F/ETCA operates the 133, 241 and 261 Toll Roads in Orange County, Calif.
“I’m pleased the F/ETCA Board approved saving more than $200 million over the life of the bonds,” said Christina Shea, F/ETCA Chairwoman and Mayor of Irvine. “Transparency and fiscal responsibility, including our fiduciary responsibility as board members, are very important to us.”
The recent decline in interest rates has provided an opportunity for F/ETCA to advance refund $820 million of its Series 2013A bonds that are callable at par in 2024.
Under current market conditions, the refunding transaction will decrease annual debt payments every year through the final maturity of the bonds without extending any maturity dates, resulting in an estimated reduction in debt service payments of over $200 million and an estimated present value savings of over 13 percent.
“It’s important to emphasize to our 1.6 million accountholders, 330,000 daily customers and general public that approving this bond refunding transaction exercises great fiscal prudence and will not change the debt maturity dates,” said Joseph Muller, F/ETCA Director and Mayor of Dana Point, who also chairs TCA’s Joint Finance and Investment Committee.
In 2013, F/ETCA’s bonds were successfully restructured taking advantage of favorable interest rates and aligning the debt structures with actual growth trends. F/ETCA issued $2.27 billion of tax-exempt Toll Revenue Refunding Bonds (“Series 2013 Bonds”), of which the senior lien has subsequently been upgraded several notches to A- by Standard & Poor’s. With taxable interest rates now at historic lows, this created an opportunity to advance refund some of the Series 2013 Bonds using taxable bonds for significant savings.
The Board of Directors’ approval of the refunding transaction will:
Generate significant debt service savings in every year and not extend any bond maturity dates
Improve debt service coverage each year
Include a 10-year par call option on refunding bonds to maintain the ability to refund again in the future
F/ETCA continues to demonstrate its commitment to ensuring Orange County’s Toll Roads are financially sustainable into the future and the Boards’ decision places the Agency in a position to further enhance its strong financial position.
The Transportation Corridor Agencies (TCA) are two joint powers authorities formed by the California legislature in 1986 to plan, finance, construct and operate Orange County’s 67-mile public toll road system. Fifty-one miles of the system are complete, including the 73, 133, 241 and 261 Toll Roads. TCA continues to meet the region’s growing need for congestion-free transportation alternatives.