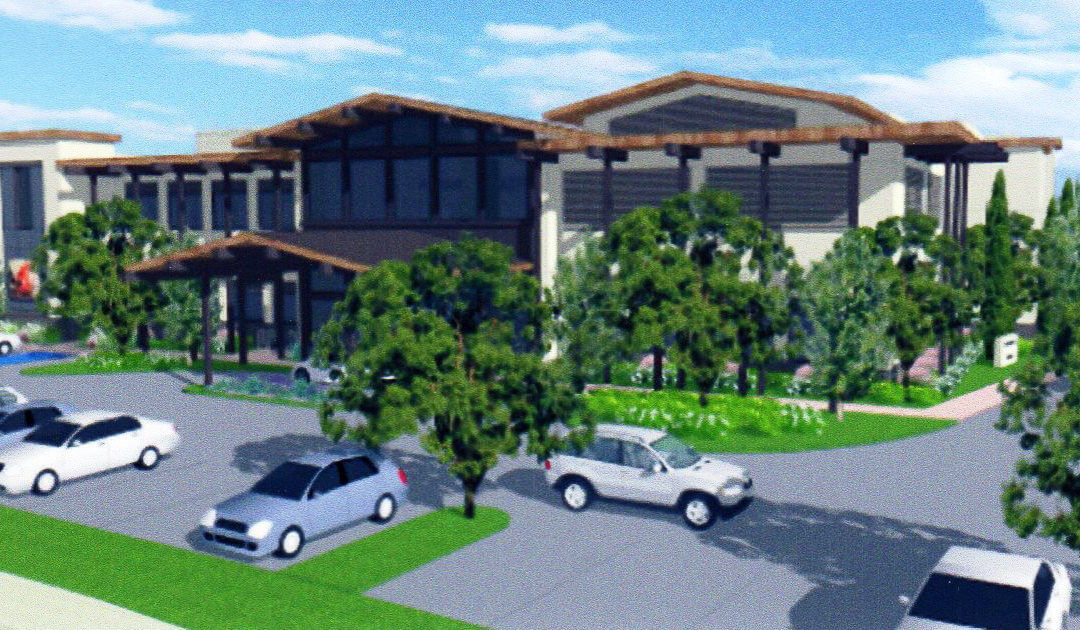 Following eighteen months of construction, Orange Coast Elks District’s “Mother Lodge,” the 118 year old Santa Ana Elks Lodge #794 today announced the grand opening of their new recently completed headquarters located at 1751 S. Lyon Street in Santa Ana. The impressive two story 52,000 square foot building is now the new home of the Santa Ana Elks Lodge, one of eight (8) Lodges making up the Orange Coast District of the Benevolent and Protective Order of Elks. The move followed the sale of the Elks previous properties which were located at 212 Elk Lane in Santa Ana. The new Lodge was designed by Irvine, CA. based Melzer Deckert & Ruder Architects, Inc. and developed, managed and constructed by Hofmann Finn Development Company based in Costa Mesa CA. The grand opening and open house will take place on August 17, 2019. from 12:00 – 4:00 p.m. City officials and dignitaries as well as Elk members from surrounding Lodges are expected to attend the opening. There will be guest speakers at 1:00 pm and guided tours and refreshments throughout the afternoon.

Approximately 20, 000 square feet of the new building’s second floor will be occupied by the Orange County’s Credit Union. The Orange County Credit Union has been a member of the Santa Ana community for over 80 years, and shares many of the core values with the Elks in supporting the people of the community. The Elks, a non-profit charitable corporation, will use this building to continue its proud tradition of bringing Santa Ana neighbors together to promote and practice the four cardinal virtues of Charity, Justice, Brotherly Love, and Fidelity and to encourage the welfare and enhance the happiness of its members. For further information regarding Elks charities or membership call the Elks at (714) 547-7794.