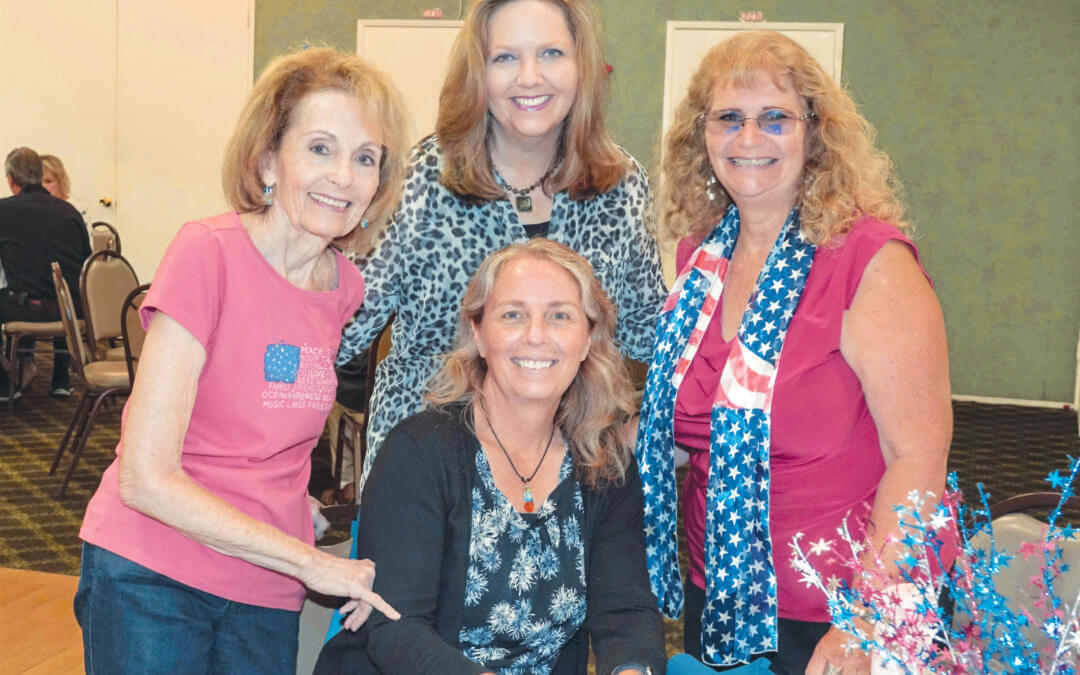 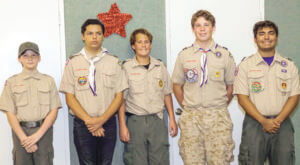 Boy Scout Troupe 603 began the day with the presentation of colors, followed by a prayer lead by assistant Lodge chaplain, Jennie Buford. Jerrie Muir, chairman of the veterans committee, welcomed everyone and explained to all about what the Gold Star Mothers stood for and how the group began. Three of the Gold Star Mothers attended and were kind enough to share their memories about their loved ones who paid the ultimate price for our country. Gold Star Mothers Penny Bento, Elaine Krepp and Nancy Soltes spoke to the Elks in attendance. Their heartfelt stories touched everyone. “The West Coast Cookers”, who are themselves a band of veterans, entertained throughout the event. Elks and spouses helping and welcoming the Moms were Lloyd and Carol Bryan, James and Randy Houston, Judy Buckley, Peggy Perez, Jerrie and Katie Muir, Gail Fasi, Gail Patti, Jim Weyer, Lisa and Chuck Hart, Charlie Hart, Alan Harkness, Larry Colgan, Kathy Andrews, and Michelle Wild. Pam MacKay and her kitchen staff served up a delicious meal. The event was made possible with funding by the Elks Bingo Charity Committee. 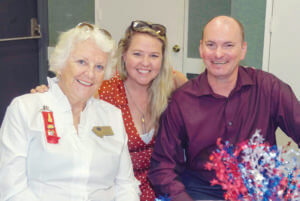 The Mission Viejo, Saddleback Valley Lodge is celebrating 49 years of service to the Saddleback Valley Communities. It is one of 8 lodges in the Orange Coast District of the Benevolent and Protective Order of Elks (BPOE) whose headquarters is in Chicago, Illinois. The BPOE is a charitable organization with a 151-year history of giving. “Elks Care Elks Share”. For information regarding Elks programs or membership, call 949 830-3557