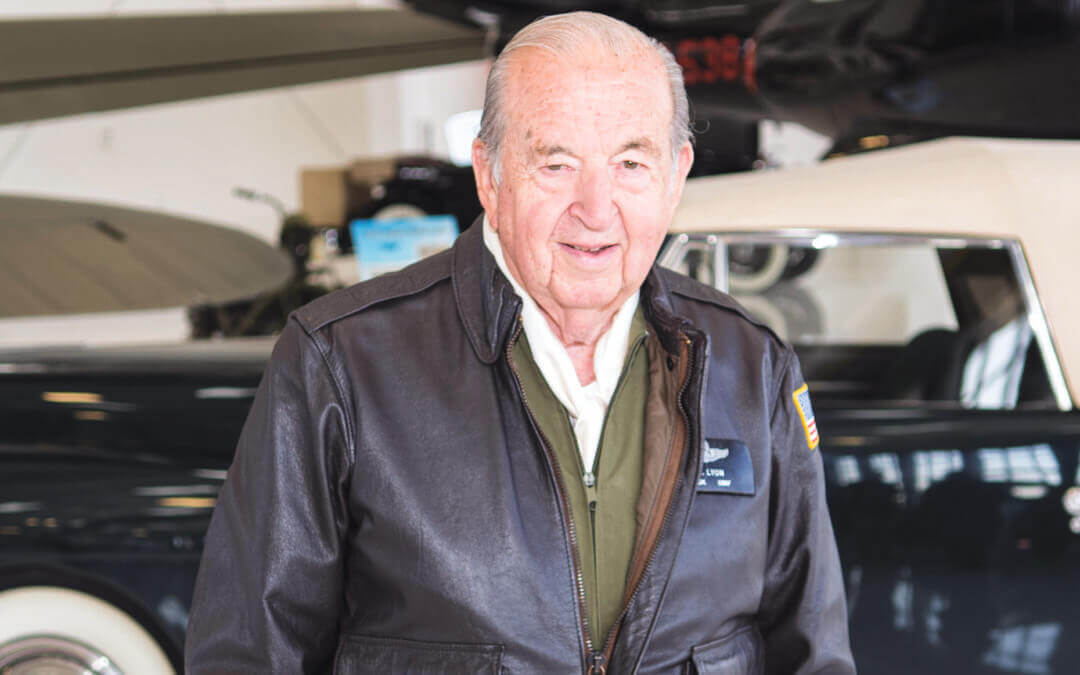 Orange County residents are lamenting the passing of General William Lyon a beloved benefactor of many local charities and one of Orange County‘s most famous home developers. A major general in the Air Force, he returned home from World War II to become a major developer in the homebuilding industry and provided Residential housing for more than 100,000 Orange County and Nevada residents. General Lyon was appointed as chief of the United States Air Force Reserve by President Gerald Ford. He and his wife donated millions of dollars to his favorite charities including the Orangewood Children’s Foundation for abused and neglected children and the Orange County Performing Arts Center.
According to homebuilding industry sources, William Lyon Homes was regarded as the nation’s 19th largest home building company after building 4051 housing units in the year 2019. The company also built another 4000 units in 2018 and generated more than $2 billion in gross revenues said the sources.
He was an avid collector of unique and remarkable automobiles and at one time owned about 300 vehicles which were kept on his spacious property in Coto de Caza and in his remarkable automobile Museum on his 150 acre property. One obvious favorite collector car as was a 1908 Bugatti which was featured on the cover of the Coto de Caza news Parked in front of his elegant Southern colonial style residence with the caption, “For sale $35 million -not the house, the car! “ 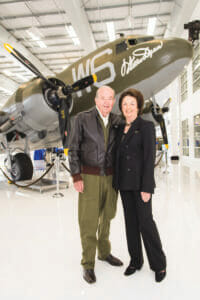 William Lyon was the past president of the Orange County Boy Scouts Council as well as a significant contributor to many orange county charities including the performing arts center. A remarkably astute businessman, in 1977 William Lyon and his friend George Argyros who later became ambassador to Spain, purchased the failing airline company Air Cal. After implementing efficient management practices they then sold the airline in 1983 for $225 million dollars.
The establishment of the Lyon Air Museum represents the realization of a dream of founder General William Lyon, an iconic Orange County home builder and philanthropist.  As a former combat pilot, and ultimately Chief of the U.S. Air Force Reserve from 1975 to 1979, his passion for aviation history and youth education is the driving force behind Lyon Air Museum.  In establishing the museum, General Lyon has created a world-class facility, offering educational tours and displays to inspire young people.  The Museum has on exhibit some of the world’s rarest operational historic aircraft and vehicles. Lyon Air Museum is located at 19300 Ike Jones Road, Santa Ana, California 92707.
William Lyon is survived by his wife Willa Dean Lyon his daughters Susan Izola and Christine Rhodes his stepdaughter Marcia Stone, his son Bill  Lyon, as well as seven grandchildren,and four great grandchildren.